I would like to present the new mod I’m working on “CompetitorMod”.

What will it contain?

Well just as the name suggests it’ll add competitors to the game.

The Mod is still in a very early stage, but I’ve already set up some basics.
Development of this mod will take some time though cause it isn’t that easy.

-Custom publishing deals needs some work so I removed it from this version. 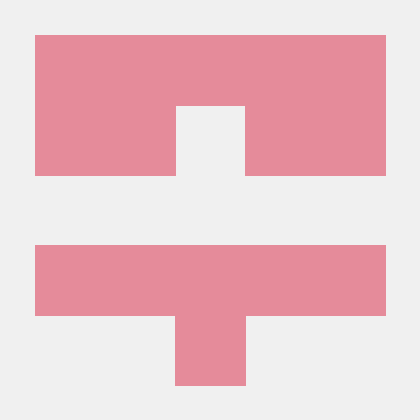 Contribute to kristof1104/CompetitorMod development by creating an account on GitHub. 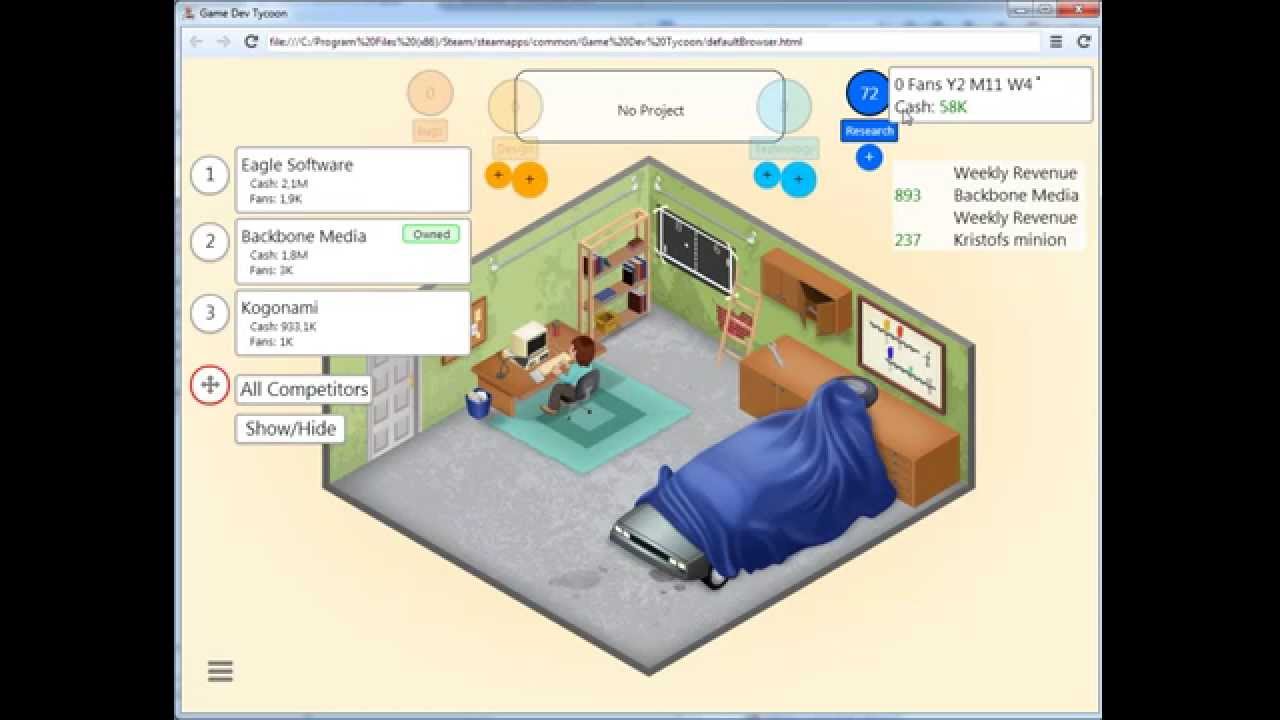 At this point I would like to ask the community to provide me with some idea’s to add to this mod.

Sick man, this is some really awesome mod!!

This looks really awesome. I’ve always wanted to see some competition in this game.

I dont get how it works. But looks nice anyway.

At this point I would like to ask the community to provide me with some idea’s to add to this mod.

maybe add a fame or shame meter to them and fans too.

Could also try a feud system that could mess with their fans and fame.

Maybe a ghost system where your past play through is the competitor.

You thinking of linking them to their consoles too?

Thanks for starting it.

Edit:I’m thinking since they seem to have money could have events like Celeb advertising that they have to offer them more than you to get it so you can bankrupt them.

What you should do is have a menu pop up at the start and you can either disable or enable or change the names of famous companies. Like ninvento and stuff. Great mod!

Wow the Cheat Mod and now this good job. @kristof1104 I hope you are going to apply for a job at Greenheart games.

Hey @kristof1104 think you can add this to the mod?

Maybe a ghost system where your past play through is the competitor.

So, you want ideas, huh?

The other companies actions’ can affect your sales, profits, and fans

eg;
-company name- has released a game, right after we just released ours! I hope this doesn’t effect sales…

Sales will drop because their game is newer.
etc

You may want to put this in the modding section @kristof1104.

Cant wait to see the mod, it looks great

@kristof1104
Let me know when you get a working beta up and i will add it to the mod list!

will they be releasing games on our consoles if is it popular ? [ i know stupid question >.>]

When this is done you should try to get it to multiplayer…or show the devs it and maybe they can branch off of it.

Any updates? When can we expect a release? I can beta/alpha test.