The Camelot expansion pack is packed with many features to enhance and improve gameplay and it is always sporting the latest features of the UltimateLib modding library.

It’s very much untested in the long run currently so I would appreciate some testers/feedback.
Not 100% sure how it will react to old saves as I don’t currently have any, but it should integrate well and work with other mods.

If you like my work consider buying me a beer

Planned Features (No Longer In Development):

Vote on the next feature

Thanks to @PatrickKlug, @DanielKlug, @Charlie, @GreenheartGames1 for being an awesome team .
Thanks to @alphabit for friendship, input, and support.
Thanks to @psycojustin, @iMoveQuick, @azertyman, and @VitorD for ideas and input.
Thanks to @kristof1104 for his CheatMod which has come in very handy when debugging.

Looks very good! Going to try it out

Sounds like something I would definitely be interested in! I’m only in my first play through, but I wish I was able to specialize right off the bat. Definitely a mod I’m looking forward to playing in the future.

@psycojustin Are you sure they don’t? I thought they did get the bugs but not very often. I could look into increasing the rate of fixing bugs whilst they are making the game but it might take away points that would go into design or tech.

@SirEverard Okay i just played about 2 hours or so and i didnt any bugs being fixed during devlopment just bugs added and doing a AAA game i make almost 300,000 bugs and that takes 3 years alone to fix i mean i have edited a few of the staff stats to make it go faster but at a certain point i cant change them anymore because i get an error and cant continue to make my staff or myself better so i just want to have a couple staff be able to fix bugs during development thats it nothing major well i do have major ideas but lets start small

Hmm, well I am looking at the code now. I may be able to add something like an efficiency or auto debugger research for an engine which would reduce that. I will keep you updated, I don’t currently have the un-obfusticated code so it’s a little difficult but I’m working on it.

@psycojustin Okay I think I have something, give me an hour.

so i could get a perfect staff member then lose them?

Yes there are only 2 events. 1 is salvage-able, 1 is not. However I may tie in the “evil” modifier I have heard about if I can find it.

Yeah is a little more difficult that originally anticipated but it did give me some new ideas.

I will have a new version out soon with some edits/updates to my previous code and the start of the deBugging feature.

@psycojustin Okay so I have added some debugging researches that will allow you increase your debugging speed.

2 that can be access via the staff research menu and 1 via the lab.
They are expensive and take a long time to complete but they are worth it.

Seems to work just fine, not sure how it will react with thousands of bugs visually you’ll be spammed with bubbles

If it causes any crashes I might be able to do something about it but you should be fine.

Let me know if you have any feedback. 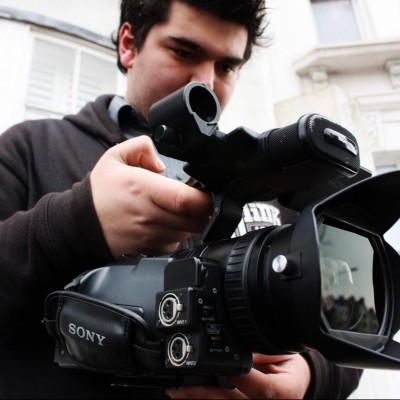 @SirEverard Would you like me to add this mod to the WIp section of the official mod list?
http://forum.greenheartgames.com/t/official-mod-list/9140

@Charlie Umm, not yet, will be changing the name soon and overhauling all the code. Probably not worth putting it up yet.
Should I just message you when it’s ready?

Yes please that would be great!