The latest version of this Mod can be downloaded from the following link:
https://github.com/RC1207Sev/gdtchatmod/archive/master.zip

You can see the source code (and contribute if interested) on our GitHub repository: 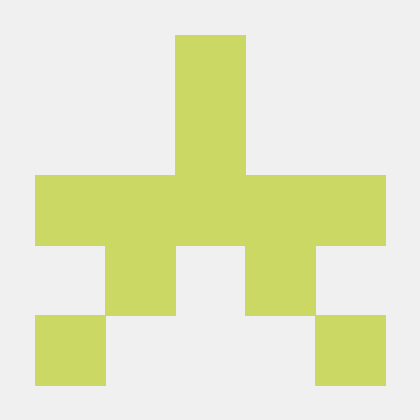 Chat Mod for Game Dev Tycoon. Contribute to RC1207Sev/gdtchatmod development by creating an account on GitHub.

More about us on our About Us page: http://gdtchatmod.bugs3.com/About-Us/

There is one thing i dont like, that is if your using the Competitor-mod it will disappeared and your console (backlog).
if your using this mod. so maybe a idea is to move this to the middle bottom and make it like a toolbar/chat. (cause i wanna see this mod but not if it will make my other stuff disappeared.)

Thx for the suggestion: We may be able to add the feature to let users choose where show the chatbox (left, right, top, bottom).

We will start working at once

Move it down lower? It covers up the console stats, and coveres up where competitors go for competitor mod.

Can you make it a free-flowing chat box that can be dragged and dropped anywhere?
I’m asking because with all these various mods that will take up real estate, I think one of the better ways to make everyone happy is to allow the user to just drag it out of the way.

Just wondering who’s got time to chat during this game

not a lot of waiting involved in the game.

That’s just same what I thinked about when saw this mod.
I’m on other computer, so cant download it, but it looks cool.

Hi guys, thank you for giving our mod a try!

We will work asap on visibility issues (we will investigate floating windows, thank you @MrRain!) meanwhile you can try to minimize the chat window using the first button on the left to reduce overlapping.

We were inspired by great modders like you, @alphabit and many others. We hope to solve the overlapping issue with your mod as soon as possible.

Regarding the mod usage: due to the great job of GreenHeart Games we have a game without big static moments, so we planned this feature more as a tool for “instant game experience sharing” than a big chat environment.

Is it me or did everyone read the title as Cheat Mod at first?

@LineLiar Yeah got my attention as wel

still great job on the mod

Thank you @Charlie, much appreciated

@Zeratul so it’s basically a Multiplayer game? or Does it use Steam Friendlist to chat?

Since there is also a standalone version too for Game Dev Tycoon, we thought using the steam friend list would have been a bit restrictive. This is a server-client architecture which connects every player who launches the game (with this mod activated) to the same server.

This is actually the base for a greater interaction in the future, which will brings us to a real competitive multiplayer mod, much similar to the great mod created by @kristof1104.

That is really neat!

Great suggestion! We will work on it right away