With the mod API is it even possible to create a new feature such as multi-topics & DLC?

I am a coder, and I’ve been enjoying Game Dev Tycoon for a long time, and have recently wanted to start creating mods that I see many people wanting but noone implementing. Though things such as multi-topics (and this being a REAL feature… not just creating new topics with names such as Sci-Fi/Shooter, etc.), and DLC (which would work sort of the same way as MMO expansions except with regular games) would be the only reason I would get into modding this game, and before I waste my time looking into the API, I want to know: is it even strong enough to support addition of such features?

Hello DeathRight, and welcome to the GHG forums

The API itself is very limited, and can only add topics, researches, platforms, and events. However, since the game is written in HTML/CSS/JavaScript, you can add custom elements, override in-game functions, and much more without needing to use the API.

These links will probably help you (actually copypasta from a similar topic): 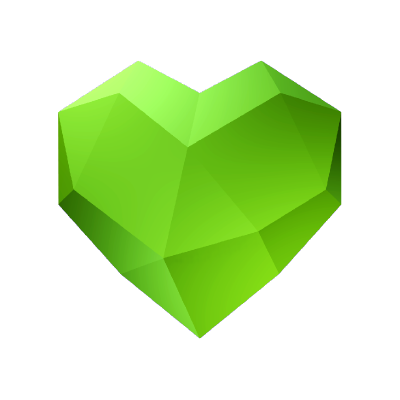 You will need to study the source code a bit, either by beautifying the obfuscated “codeNw.js” file in the “compressed” directory of Game Dev Tycoon, or by requesting the unobfuscated source.

Some mods also use a library called UltimateLib, which has some custom visuals and simple functions that make modding easier.

Finally, there is a HTML file in the main folder, defaultbrowser.html, and some CSS files in the css folder. They’re all unobfuscated, so you can start from there when adding custom elements. (Such as another “pick topic” button.)

Thank you for the welcome and the information. I will start reading the tutorials and studying codeNw.js right away, and hopefully will have mods out soon!

Good Good, If you can, please create a mod that shows every hint in the game, including mods that adds platforms and topics and those stuff, plus it is possible to do, just that I dont want to depend on the cheat mod just to look at hints. Think of it as a beginning Project. I will be extremely grateful if its possible if not, keep towards your own mods

I will work on a mod that shows every hint, and I’ll try to get that to include even mod content.

@DeathRight, I’m glad that your going to try and add DLC plus multi-topics. I’ve been trying to figure it out myself but I’ve been having some difficulty in doing so because I’ve been busy with trying to get my IT career going. I’m trying to learn programming languages so I can further my career so I’m not just doing technician work, and if you have any ideas on how I can get a programming job with little to no experience so I can at least get my foot in the door, I would greatly appreciate it, and I’m sorry for going off topic in this forum.

@Sean Well for multi-topic you have to beautify codeNw.js and look for the game description window creation function and hijack it to add the other topic button and the event for when it’s clicked, and save the 2nd topic as a variable somewhere. After that the only way I can think to do it is to wait for GHG to give us access to the review algorithm and hijack it to add in the 2nd topic as a modifier to the first one.
As far as your career goes, I honestly have been wondering the same thing myself. I’m hoping I can rise up as an indie dev (but that’s a small chance with the massive influx of indies the past few years) and live my life doing the thing I love most. For a steady, stable job as a programmer though, I really don’t know where to begin either.

Thank you DeathRight, but you never mentioned how to make it possible to create DLC for regular games. Would you have to do the same thing as you would have to for the multi-topic button?

@Sean I didnt say because I havent started on that yet, so I really dont know.

@DeathRight how’s the development for the mod coming along?