[WIP] My Newest Project a Video Game (The RLR Project)

Hey guys, so for a while I had some projects such as the CheatMod Revived, and the Ultimate Mod Maker. Eventually I stopped work on those because they are kinda boring and pointless at this point. The new GDT game should be coming to all mods and projects for GDT is kinda pointless with this dead community.

However I started work on a new project. It is not part of game dev tycoon or any other game. You may be wondering what it is, or you just may not care.

I decided to start making a video game, titled “The RLR Project”. It got its name after a arcade game in Starcraft 2 called Runling Run. 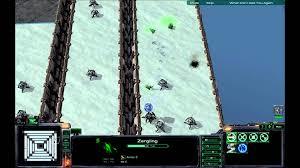 I was a creator of Runling Run 7 in the starcraft 2 arcade. 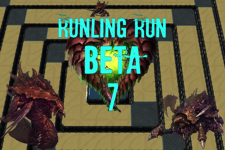 All the Runling Run arcade games or mini games started hitting there full potential and people started getting bored. Making a game inside a game limits it potential and graphics and everything else. So I decided to finally start work on an actual video game based off of this mini game.

So what is Runling Run? Well its a game where you have characters/monsters called Runlings. 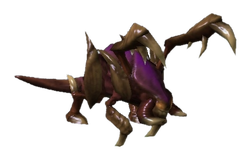 These Runling are the characters or monsters that are controlled by the humans. You move your runling around dodging drones, entering safe zones. Leveling up your runling and upgrading his skills to be faster and stronger.

What are drones? Drones are basically just little flying things that move in a straight path till they hit the side or wall and then they bounce off the wall. If a runling hits a drone they die. 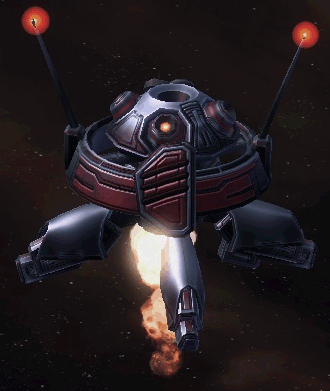 So thats all from the Starcraft 2 game. Very popular and even existed in Starcraft 1.

Now I bring you The RLR Project 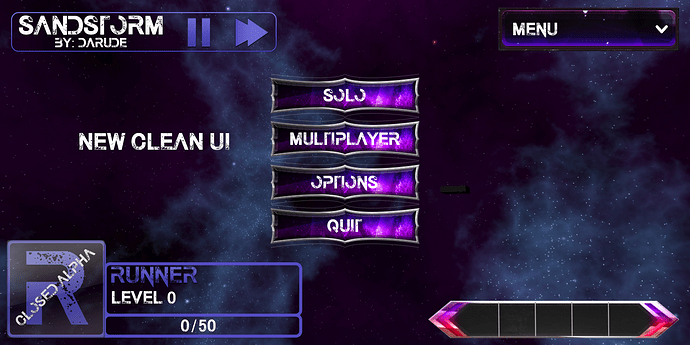 Check the game out on our

all mods and projects for GDT is kinda pointless with this dead community.

I’m still gonna finish what I’m working on. I’ve gotten so far that I can’t imagine stopping now. Can’t wait for everyone to see what I’ve got in store.