What, another game idea? Yeah. Another one

Hey
I wanna make a game
It’s called Chipset
I don’t even know
Wanna help me?
pls do

Basically the game is about making a company where you make computers or whatever
like cpu’s gpu’s peripherals and stuff
like, take software inc and make it about hardware and you’ve got the right idea
i have some concept art if you wanna see it i guess. 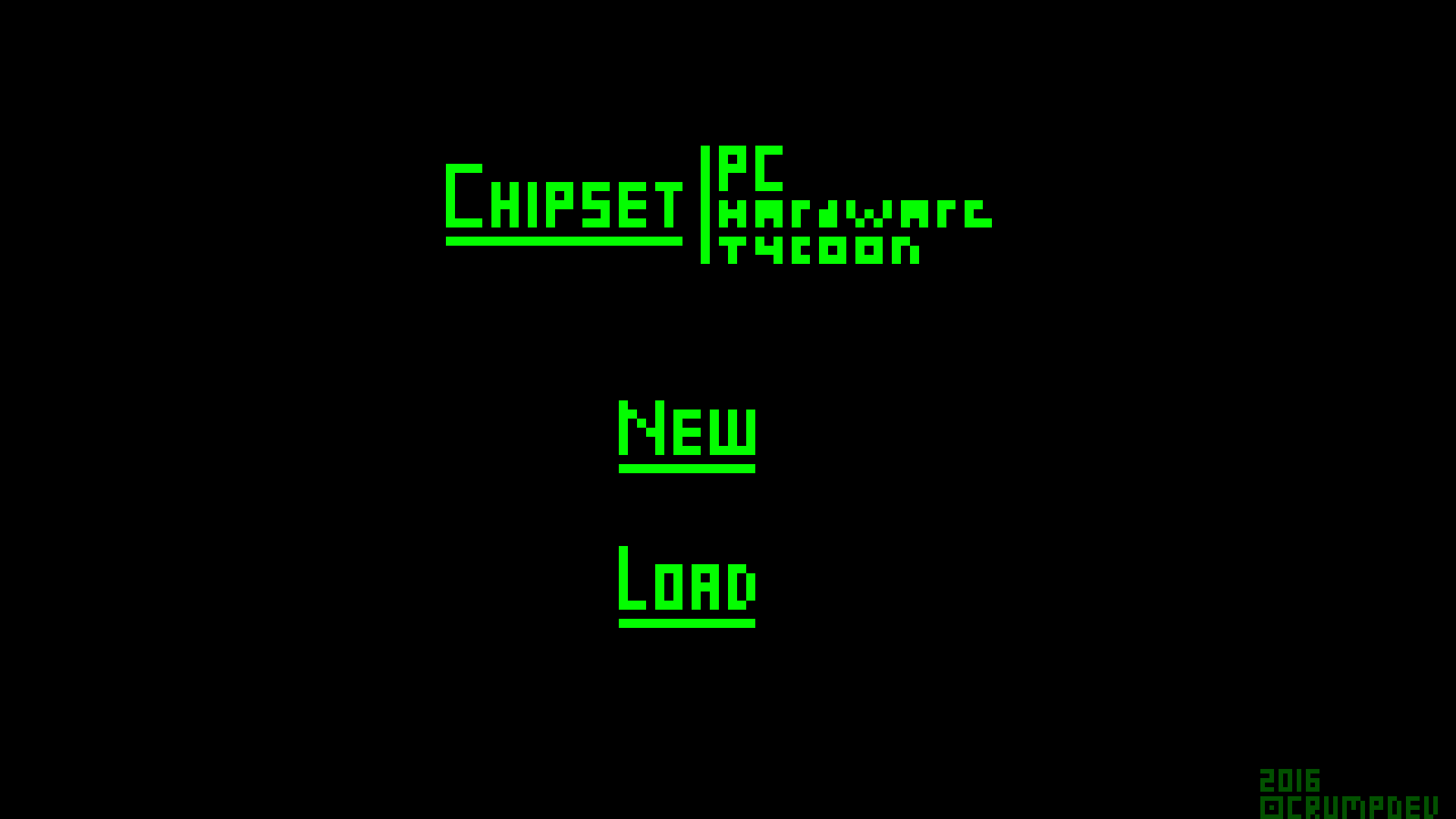 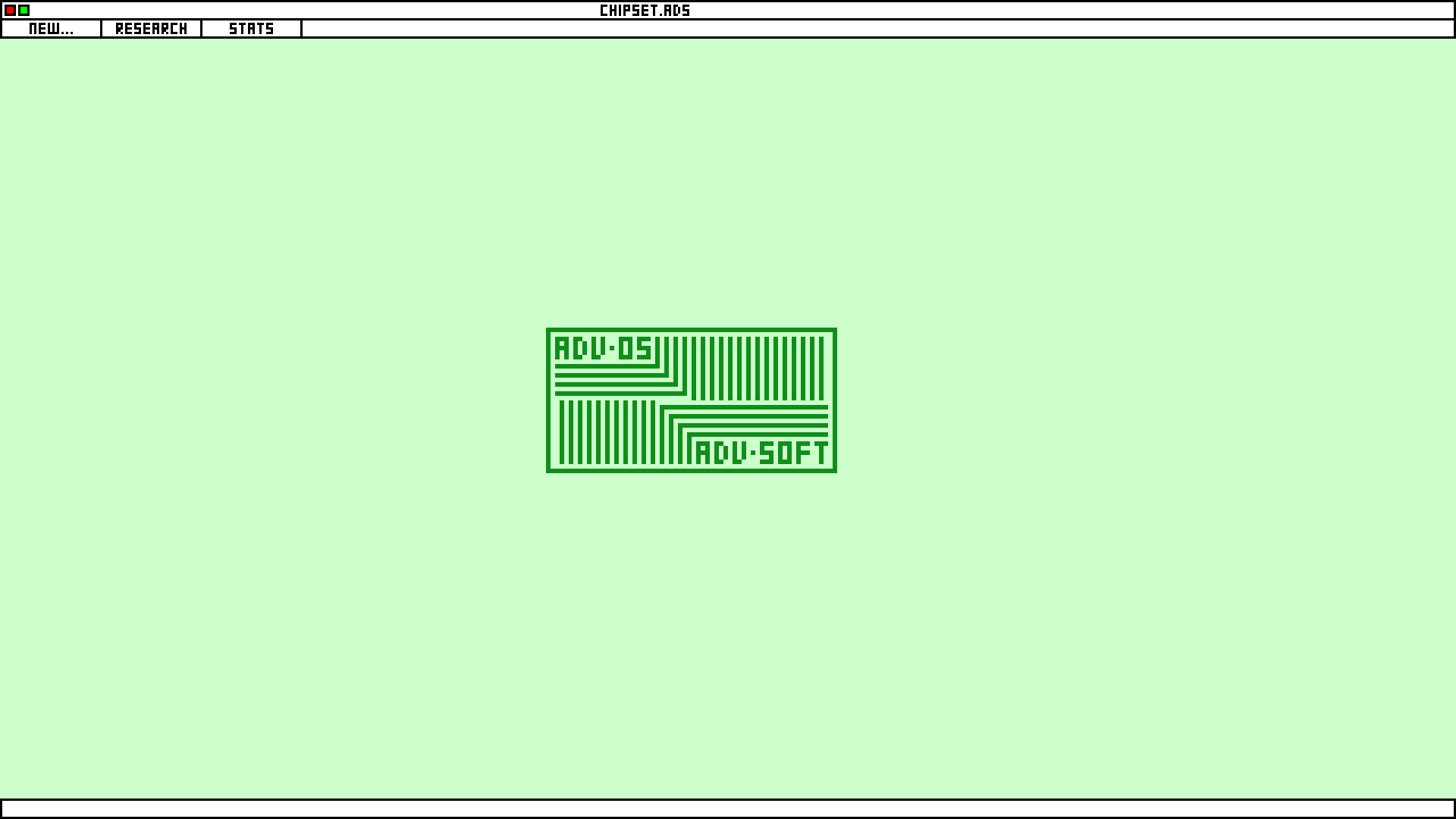 this would be the desktop, which is where all the essential gameplay elements take place. It’s made to look like an old os similar to, say, system 1 or gem. you’d use those options in the top to make selections as far as making new products (the new button), researching thing (research button) and looking at how your company’s doing (stats). i intend to add a staff button to manage your employees and use the bar at the bottom as a news feed of sorts.

now, as far as this ‘help’ i speak of, here’s what i would need help with;

besides that, idk, tell me what you can do and ill see what can be worked out.

now here’s the obligatory explanation bit (the im not @peradev speech, essentially) - it’s gonna take a while. i’ve learned from pixel tower not to promise anything and not to run around the place screaming about release dates that we deep down knew we wouldn’t meet. this is more of a long term project and would need to be treated as such. if you wanna help out, please know that i’ll need to be able to rely on you to get things done in a timely manner and to communicate regularly. i want to work out a way to compensate everyone who helps out, and am toying with the idea of a pay what you want system. i dont want to neglect people who can’t pay and therefore want to offer the option of being free but at the same time would like to see success from the game. i don’t know - this is something to be discussed and decided on at a later date. for now, i want to focus on getting the idea off the ground.

if anyone has any questions, i’d be more than happy to answer them. if you’re asking when pixel tower’s coming out, here’s my answer - depends on how motivated i am over the christmas period.

I’d be willing to help but I’d be useless in the programming and music departmentm is there any other areas where you may require help?

This looks promising…
My favorite genre

From Construct 2 perspective: it’s pretty easy to do. HUD/UI is piece of cake. Windows (in game) can be made by calling function. You just save and load everything from/in array. Saving system is done by using JSON for keeping data and then saving it in local storage, language support by using dictionary plugin (again JSON). Font can be made by using sprite font.

Creation of new hardware could be a bit hard (it depends on what you want to do).
Research is also easy, just checking in array if that thing is researched, researching, percent or cost etc.
Staff, well it would have affecting creation, research so you would need a bit of math by counting their skills, how big is project, how much large is staff etc.

Project like that takes a bit of time, more functions, items etc = more time needed. You could get easily bored for doing it all over and over again.

Anyway, how about “Hyper!Speed!Ultra!” game?
(btw. we don’t have time for Hardware Tycoon right now, work on it maybe will start about on 1-2 weeks before end of year. Later maybe in february or march.)

Hyper!Speed!Ultra! just kinda went nowhere really, the gameplay was too simplistic and felt a bit uninteresting, and the entire concept just felt uninspired.