I saw a bug post about this mod on the forum and I remembered how much fun this mod was and how useful it was. So I decided to go through the source code and clean up some stuff. So here is an edited version of @kristof1104 's Cheat Mod. More updates to come once bug reports get posted.

Fixed bug where whenever you launched game the cheat menu got stuck. 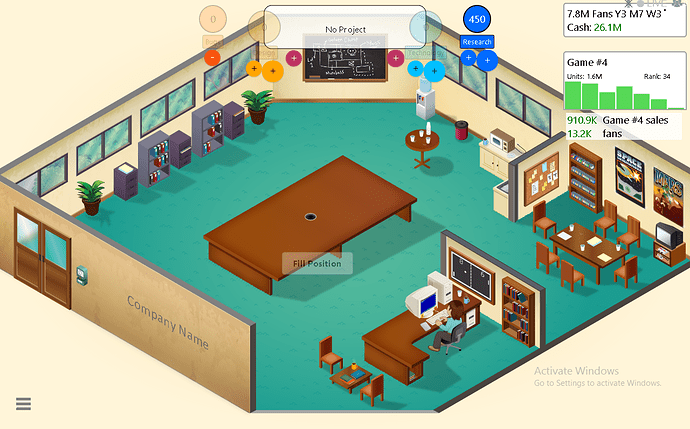 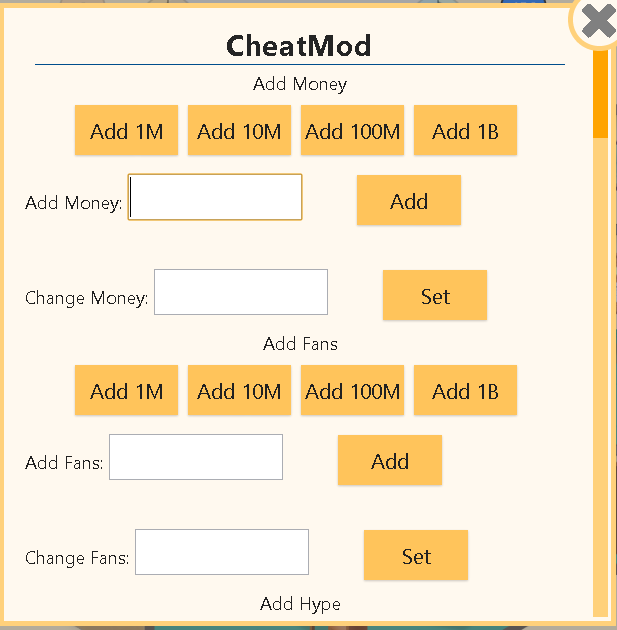 That’s sweet! But are you allowed to do that?

Being on github absolutely means nothing. Its the license you need to look at. The license for this mod just says if you change the mod or anything you must follow the green heart games terms and conditions for mods.

“Being on github” almost always means that, like I said previously, you are allowed to contribute. I was questioning the redistribution, but you cleared that up.

@KizzaGaming Don’t call my mod broken when it isn’t

@SnowyOwl You have my blessing, thx for keeping it up to date, keep it up

@kristof1104 Ok, Broken may have been the wrong word to use

Oh wow didn’t know you where still here. I’m just bored like you were and so I’m just going through old stuff and patching them up.

Not that it was bad, but there seems to be a good few problems on this version that I couldn’t find with the original.

Also let me make i clear, I use Kristof’s Cheat Mod to quickly debug my mods, and wanted to test this version. And this problems didn’t come while using the original or my mods. I however haven’t isolated the mod itself, so if that’s needed I could.

Anyway, here are the current problems I’ve hit, if I moved to the last stage, and researched hardware in RnD and then opened the Hardware Lab, I’d get this odd crash. I forget the message, but so far, its been reliable, so I’ll probably be able to reproduce it and get it if needed. Another problem that I can’t tell if it was a random occasional bug or not but the game froze while displaying the level ups after a game release. (I am however very sure it was the cheat mod) It looked like it was in a while(true) loop that crashed with how often it was spawning new names before it stopped.

A point that should be made is its the workshop version.

If those issues didn’t come up, I say nice updating of an older mod.

The problem here is those are bugs from the original version. I haven’t touched those mechanics yet.

I didn’t touch those functions or how they work. That’s all from the original version. But I can fix those problems.

That’s odd then, because I’ve done that with the original version, and neither has show up with that problem. So IDK

This is a small update to add some items that have been requested a lot.

Fixed bug where whenever you launched game the cheat menu got stuck.

Its alright, i already downloaded the steam version of this mod using the Steam workshop download converter.

Okay! I got it. I am sorry I don’t know what happened.

Here is the link with the latest version [1.1.0 Dropbox]