Your GDTMP isn’t showing servers? or you found other serverlist that don’t work? Here’s your solution!
This serverlist is hosted at a [dot]com domain and it’s forever.

I haven’t a lot of words to explain, because it doesn’t need explaining… So…
Here’s a printscreen: 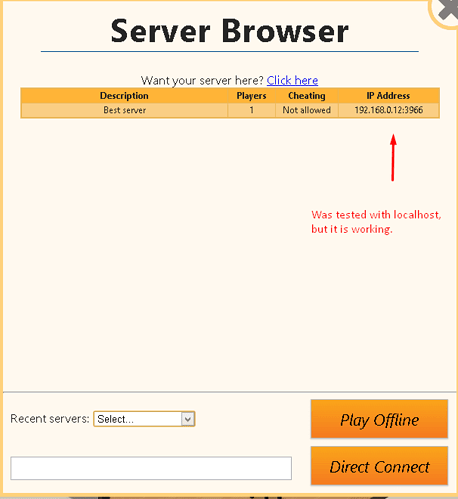 Do you want your server in the list? Add in: neves768.com/gdtlist/ or download the GDTMP server fixed and select the “Mark server as visible in server browser”: 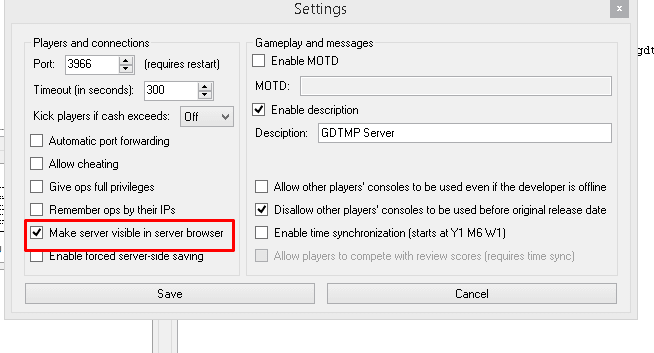 #Tutorial (how to install)

PS: I’ill make some updates at this GDTMP client if someone wants and if the GDTMP dev haven’t time or isn’t replying you.

You cannot put a mod in “mods_ws”…

@Stian Follow the video at the top, It tells you where to put it

What do you mean? This quote here is wrong, it should be the mods folder, not mods_ws.

It’s a modification of the GDTMP modification from Workshop. And YES! You can put mods in mod_ws(mods_workshop) folder =) But you still can put at mods folder too!

Awesome. If only there were servers to play on.

You cannot put a mod in “mods_ws”…

Technically you can, but there’s no guarantee that said mod will work properly. But putting it in mods_ws (workshop?) would be somewhat strange considering some people might have the desktop version and I’m not quite sure if it comes with a mods_ws folder.

Technically you can delete all files in the GDT folder and then run the game, but that would not work in any form. The mods_ws folder does not function like the normal mods folder.