Do we have <spoiler>'s yet?

Do we have them?
If so, how to use them please?

we do have them, althought they work kinda weird
[spoiler’]hello[/spoiler]
but it doesn’t work for me now

[spoiler]you should be in a spoiler[/spoiler]

WOAH EDITED BECAUSE IT WAS BREAKING SOMEONE’S FIREFOX

This only works on Chrome as far as I know. (And other browsers which use Blink of course) It breaks the page for other users. This should probably be avoided.

Hm. I never tried it on other browsers. Maybe GHG should just install a plugin for spoiler tags.

Maybe GHG should just install a plugin for spoiler tags. 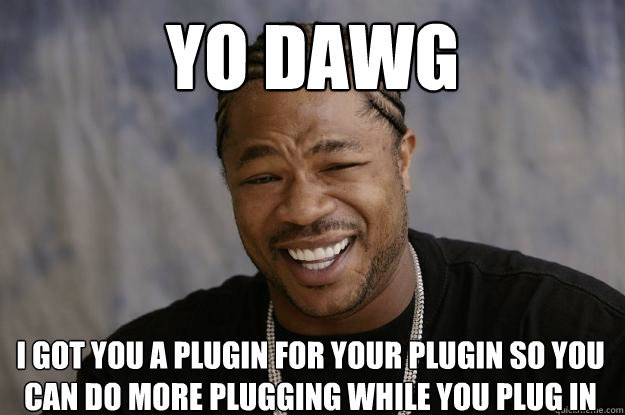 Why? Is there something wrong with my memes?

Not going to go offtopic…

but yes, there is

but yes, there is

I searched police incoming
this appeared first on google images

cough. Where were we?

How is it that almost every topic on this forum goes off-topic?

Because unlike any other forum, this forum has Haxor.

I think he was joking