Hi, so i was playing game dev tycoon and came all the way to the time you get the message saying that vonny and mincrosoft is working on new consoles (ps3 and xbox 360) but when i release a new game, i lose fans, get bad reviews and stuff like that, buying a new engine costs WAY too much, and here comes the problem. I’m need to pay 1,3 million dollars in 3 months! And the save system is so bad it wants to make me vomit. I mean it overwrite the latest save file and keeps the extremely old ones. So if i made a big misstake and it auto saved, i would been done for. What should i do!?! I’M DOOMED.

um
yeah, you just got bankrupt and blame the save for this.

Wait, did i do something wrong?

Anyways, the only thing i want is the game to be easier once you get a office and the gamesphere has been released.

So if i made a big misstake and it auto saved,

Try saving and not using the autosaving system?

That’s the problem! If i save my current game and then screw up something the auto save system will overwrite the save i just made and only the extremely old saves will be left.

No, autosave uses another slot.

Autosaves use a completely different slot from generic save slots. 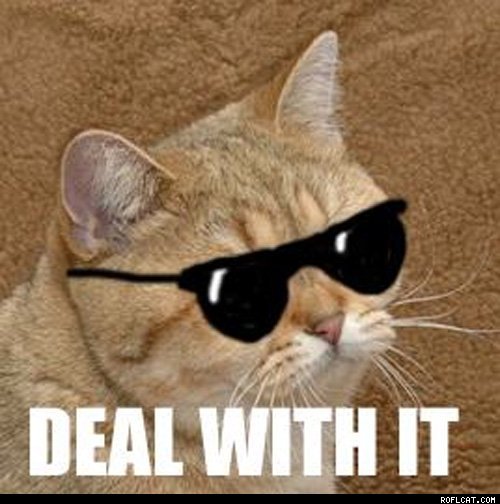